In my profession as an elder law attorney I have the opportunity to speak with people about their final wishes almost every day. We then craft estate planning documents such as wills and trusts that comply with the law so that the individual’s assets are passed along as smoothly as possible. The will is usually (and intentionally) scrubbed clean of certain words to limit, as much as possible, opportunities for court battles. Yet often, after speaking with someone, after hearing the story or their history, I feel that my documents are inadequate. The real heart of the person, his or her values, beliefs and traditions rarely have a place in my legal documents. 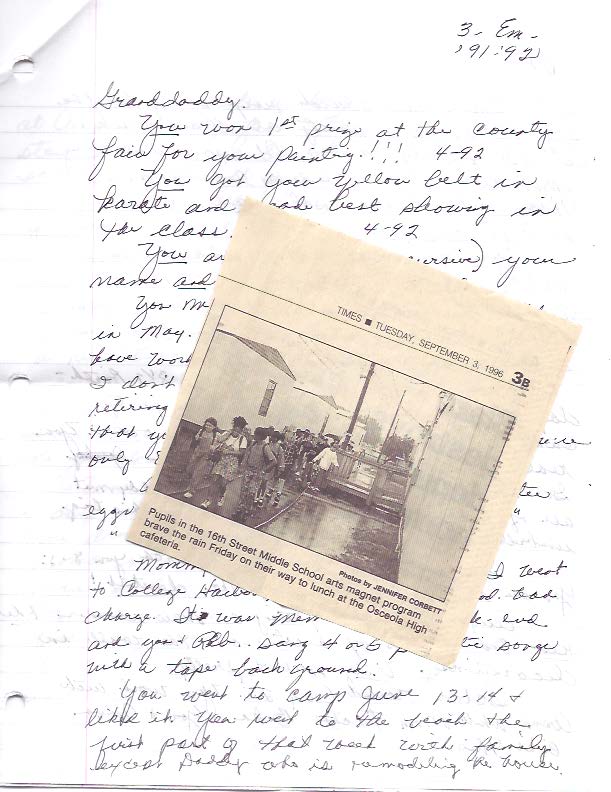 Have you ever heard of an Ethical Will? It’s really quite interesting. It is the sharing of values, wishes, beliefs and more, in a written form. To the recipient, Ethical Wills can be as important as legal wills and sometimes, their words are more precious than anything material. Some have told me they did not understand why their spouses, children or families would want something like that. I would then ask them, “Would you have wanted one from your mother, father, spouse or loved one?” They quickly begin to see how precious an Ethical Will can be.

Ethical Wills have a long history in Jewish culture; however, many others have espoused the concept. The writers’ intention was to convey their ideals for generations to come. Ethical Wills have been known to be lengthy or short. For example, one parent wrote, “Kids, this is my last wish, be good to each other; share and share alike; don’t fight...Mom.” A simple statement such as that shares a person’s heart for their children. Another parent wrote, “Don’t forget whose child you are.” Longer versions tell of family history, reasons for beliefs or actions, or religious or moral beliefs. A modern day example of an Ethical Will is from a recent movie, Raising Helen. Her sister, who was killed suddenly, wrote two letters, one to each of her sisters explaining why she chose one over the other to be the guardian of her children should she die. She did the opposite of what anyone would expect and the sisters, throughout the movie, struggled to understand her letters. Of course, in the end, they came to understand and respect her wisdom. The letters remained a treasured part of their lives.

Ethical Wills have answered my question about the “missing” part of my legal documents; the part I must leave to my clients. While I continue to believe a properly and legally prepared estate plan is a must for every person, I hope each will also write their own Ethical Will.

To help you begin your Ethical Will we have prepared a simple worksheet.